Recent excavations in Plymouth have centred upon Sutton Harbour, particularly the area to the east of Sutton Pool. In advance of construction for a major building at the Boat Yard site, Exeter Archaeology have uncovered the remains of buildings fronting the former quay wall. The area was reclaimed in the 17th century and this was followed by the erection of quays and warehouses.

The most significant building known from cartographic sources was the 17th century stone-built Sugar House which, as the name suggests, was involved in the processing of sugar refining using the raw materials imported into Plymouth primarily from the West Indies Very well preserved remains of this building, which perhaps continued in use into later centuries, have been uncovered together with considerable evidence for the refining process including specialised ceramics such as syrup jars and cones used in the manufacture of sugar.

Exotic imported pottery of the 17th century has also been recovered and the whole excavation is reminiscent of the Woolster Street excavation of the 1970s where quay-side buildings of the 13th to 17th century were revealed and where the finds included some very fine imported pottery of the medieval and post-medieval periods (see Cynthia Gaskell-Brown’s Medieval Waterfront Woolster Street 1986). 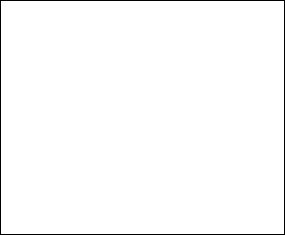 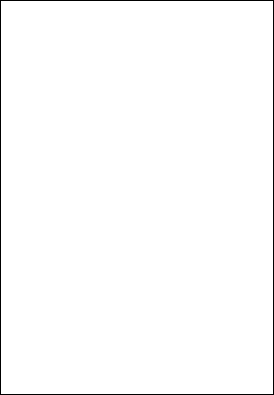 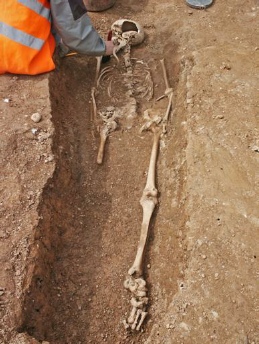 Another major excavation, also by Exeter Archaeology, has been undertaken at the former Crescent Car Showroom site on Notte Street in advance of office development. This excavation may prove to be one of the most significant in Plymouth for a number of years. Initial recognition by the Historic Environment

Officer of some human bone uncovered during the demolition of the garage was swiftly followed by a full scale excavation. This recovered some 160 burials in individual and  multiple graves and a considerable quantity of disarticulated bone. Cartographic evidence has shown the site to be that of a former Royal Naval hospital cemetery which was in use both before and following the construction of the Royal Naval Hospital at Stonehouse in 1758.